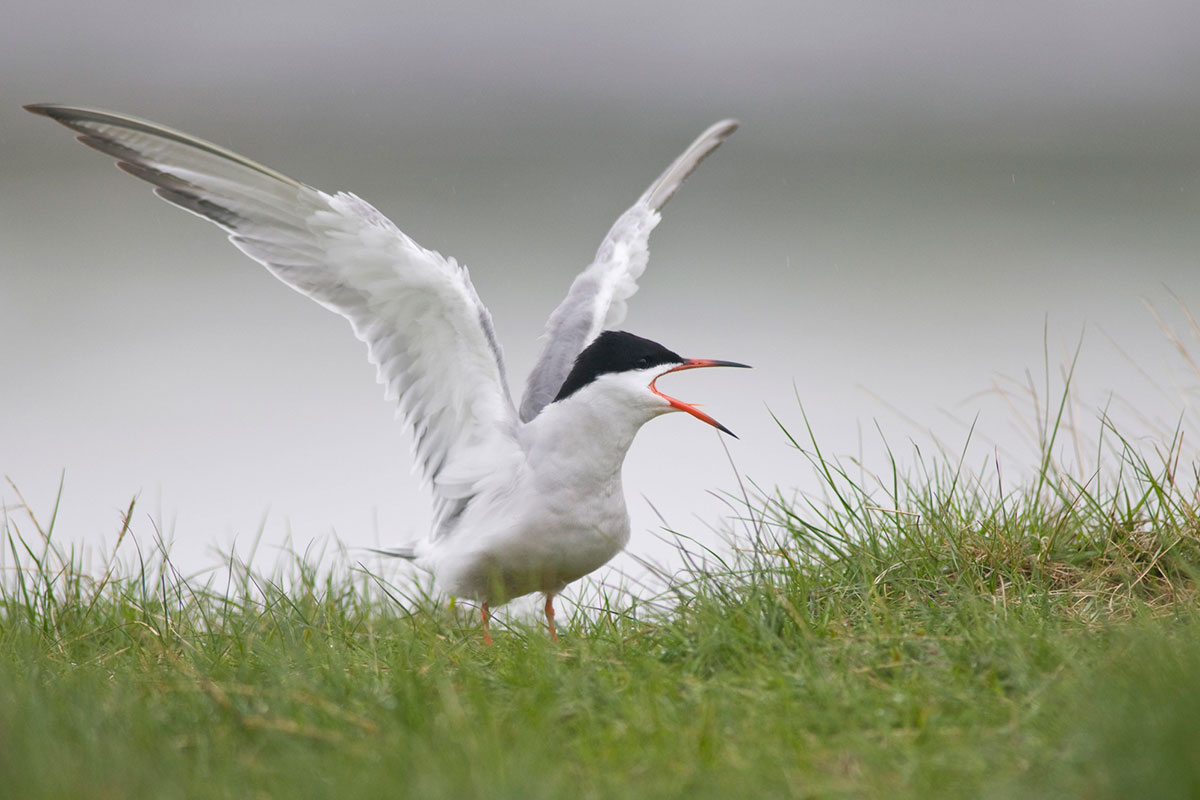 In partnership with University of New Hampshire biologists (Gemma Clucas and Adrienne Kovach), Shoals Marine Lab tested a fecal DNA method to monitor tern diets at our mixed breeding colony in the Gulf of Maine. Adult Common Terns defecate upon intruders as a defense mechanism, and so, as we conducted normal colony monitoring efforts, we collected the feces that rained down on us. We also collected fecal samples from chicks of both species as they were being banded. We used metabarcoding to identify prey items from the DNA contained in the fecal samples. We used a hierarchical approach, employing universal eukaryotic primers to determine the breadth of the diet and fish-specific primers to identify fish prey items with higher resolution. We are comparing these results with chick-provisioning observations (from observation blinds and SML’s remote-view nest camera) and stable isotope analysis of chick feathers to assess the suitability of this technique for long-term and range-scale monitoring of tern diets.

At Machias Seal Island (MSI), 2019 marked the 25th consecutive year of research and monitoring of…