Marine birds travel farther than nearly any other group of animals on Earth to meet their unique life history needs, some migrating between the Arctic and Antarctic annually. They are bound to the ocean, with many species coming within view of land only to breed. Their high place in the marine food web, combined with the wide range of human caused pressures they face make them an ideal indicator of the sweeping and rapid environmental changes taking place in our oceans and on our coasts.

Nearly 70% of the world’s marine birds have declined since the 1950s, as a direct result of human activity, with a number of species going extinct within the last 150 years. Historically, seabirds were overharvested for feathers and sport causing rapid population crashes of these long lived, slowly reproducing birds. The iconic Great Auk exemplifies the enormous pressures put on the world’s marine birds. A once wide-ranging species, unregulated harvest led to the extinction of the species with one of the last wild birds seen off Newfoundland in the late 1840s.

Today, while unregulated harvest pressures have eased in some areas, marine birds continue to face an even greater assortment of threats. These include:

In the northwest Atlantic Ocean, several species of marine birds persist in the face of these threats. While a few have declined to the point of requiring federal endangered or threatened listings, several still maintain relatively large populations. However, history has repeatedly shown how quickly marine bird populations can crash when one or more threats exceed a threshold. Northwest Atlantic marine birds require the attention of experts who can identify, understand, and take action against threats before they lead to irreversible declines. With impacts of climate change increasingly affecting marine and coastal ecosystems, there has never been a more critical time for marine birds.

Founded in 2005, the AMBC is an international group of resource managers, scientists, and other professionals, with specific interest and expertise in marine birds. Members represent a diverse set of agencies, non-governmental organizations, industry, and universities.

Founded in 2005, the AMBC is an international group of resource managers, scientists, and other professionals, with specific interest and expertise in marine birds. Members represent a diverse set of agencies, non-governmental organizations, industry, and universities. 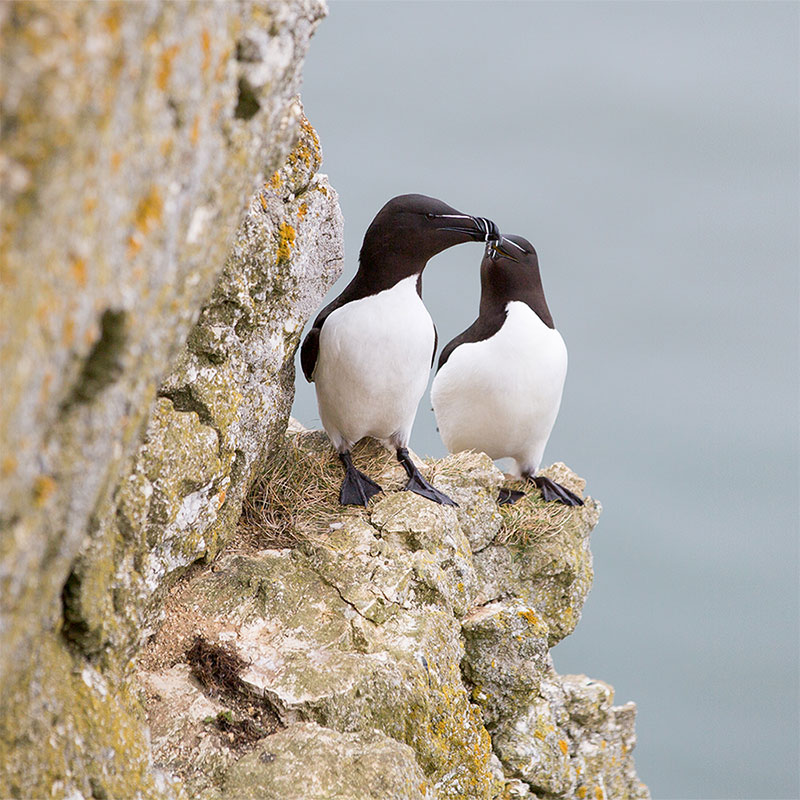 Given the enormous geographic area used by northwest Atlantic marine birds, and the multitude of threats they face, effective conservation and management is a unique challenge requiring people to work together across multiple areas of expertise. The AMBC provides a forum to bring together people with expertise and interest in marine birds in order to better understand marine birds, identify their most pressing needs, and develop collaborative actions to address these needs. In particular, the AMBC focuses on the following work:

Much of this work is achieved through topic-based working groups, and at annual meetings.

The AMBC focuses on vast offshore waters of the northwest Atlantic Ocean and diverse coastal habitats from Atlantic Canada to Florida that support migratory marine birds during all stages of their lives. Species that regularly depend on both the Gulf of Mexico and the Atlantic are also an AMBC priority.

The success of the AMBC depends upon the breadth of the partnership. We are actively seeking members with an interest and expertise in marine bird conservation, management, and related issues. Members of underrepresented organizations (e.g., foundations, industry, NGOs) and people with outside expertise (e.g., fisheries scientists) are of particular interest

Here are a few ways you can get involved: 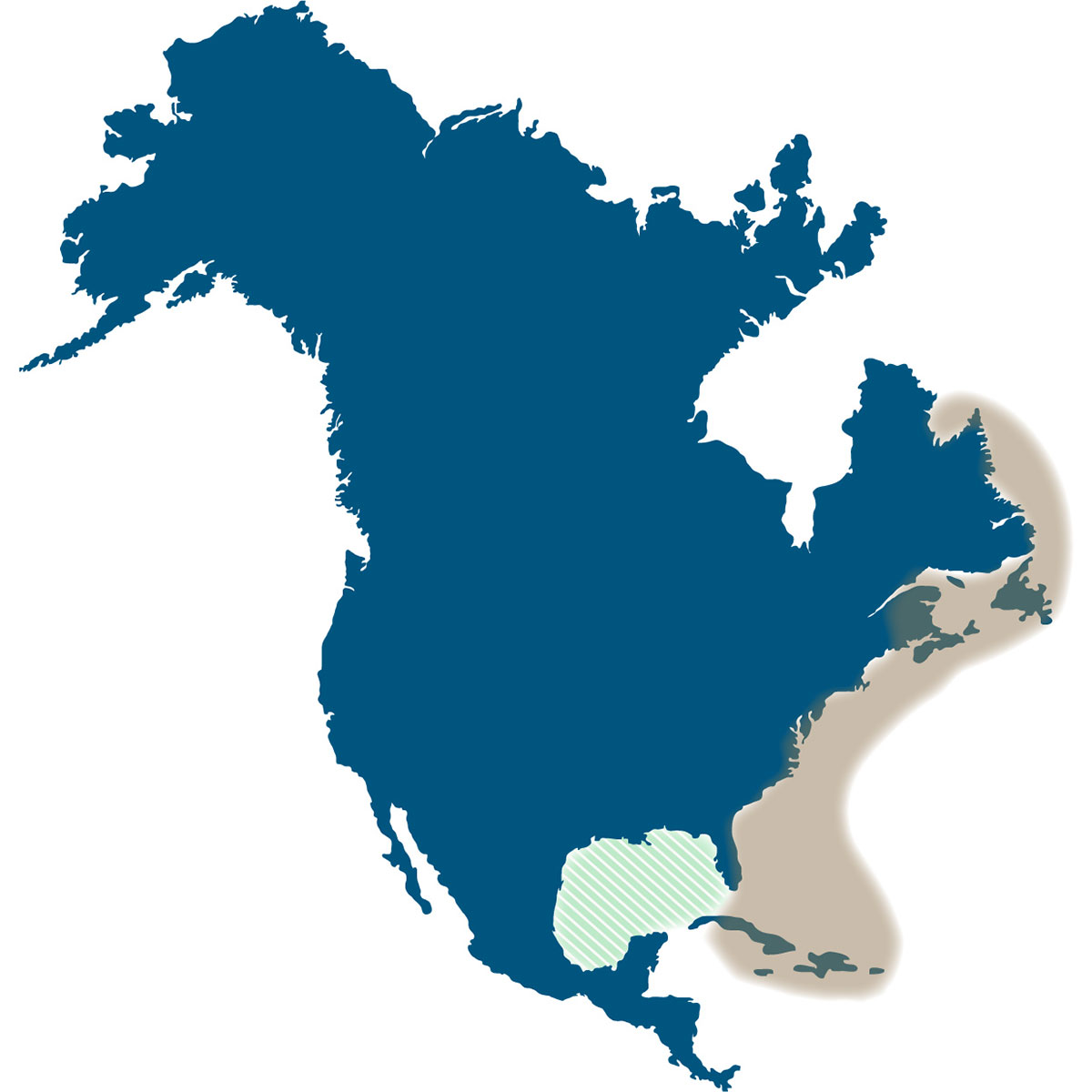 © Atlantic Marine Bird Cooperative. 2021 - All Rights Reserved
Back To Top
×